Who Was Gaynor McCown? 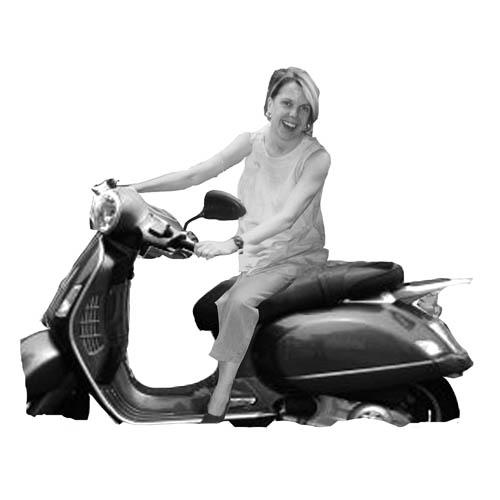 A native of Mobile, Alabama, Gaynor was the youngest of five children. Her mother died suddenly in 1973, leaving her father to rear his children alone through the social upheavals of the 1970s. She was not immune to the era’s rebelliousness—expelled from grade school at age thirteen, she nonetheless channeled her youthful energy and graduated near the top of her high school class. She received her undergraduate degree at Saint Mary’s College in Notre Dame, Indiana. Then, after earning a master’s from the Harvard University Graduate School of Education, she came to New York City and taught for five years at Bronx Regional High School. Later she helped start the Eastside Community High School in Manhattan.

In 1993, she was named a prestigious White House Fellow, serving as an assistant to U.S. Secretary of Education. President Clinton later asked her to remain in his administration as a senior adviser on domestic policy issues focused on education. She returned to New York in 1996 as Vice President for Education and Workforce Development at the New York City Outward Bound. In 2002, Louis Gerstner, former Chairman and CEO of IBM, tapped Gaynor to work with him as executive director of the Teaching Commission, an organization dedicated to improving teacher quality and performance in the United States.
In January 2005, at the peak at her professional life, she was diagnosed with a rare form of cancer. She died ten months later, on November 14, 2005, at the age 45.
Gaynor’s love of outdoor physical activity deeply informed her life and work. A champion diver in her youth, she ran the New York City Marathon several times, bungee jumped at Victoria Falls in Africa and white-water canoed in Chile. Always on the go, her preferred modes of transportation in and around her beloved New York were bicycle and motor scooter.
Her many years of service to New York City Outward Bound are further testament to her teaching, guiding and mentoring youth as well as her belief in the power of teamwork, community and human companionship in nature.
Her legacy lives on in the Gaynor McCown Expeditionary Learning School, dedicated to helping all in this community reach their potential and make the world a better place.
eChalk Notify App

Get real time school updates on your mobile device with eChalk Notify.

Connect with code EOBXNS to get instant alerts or log in with your eChalk user account for the latest updates from all your classes and groups.